A kick is using your leg to strike your opponent. Usually with an area of your foot joint, heel, ball of your foot, blade of the foot, toes, tibia, and or your knee (is also known as a knee strike).

Kicks are more powerful than fist attack if execute perfectly. Legs are longer and stronger than the arms therefore kicks are generally used to keep an opponent at a distance, surprise your opponent and execute it perfectly on time for maximum impact.

To get maximum results kicks should be aimed not higher than the waist/stomach level of your opponent. High kicks always mean you are compromising your balance to deliver a high kick. You must also retract the leg back properly to avoid grappling by your opponent. It is often recommended to practice different combinations to distract your opponent’s, following up with a powerful kick or punch to your opponent. Low kicks are quicker and harder to see and dodge your opponent in general.

Kung fu has a variety of kicks that are performed on floor as well as in air (known as jump kicks). There are different ways of kicking in different martial arts styles. 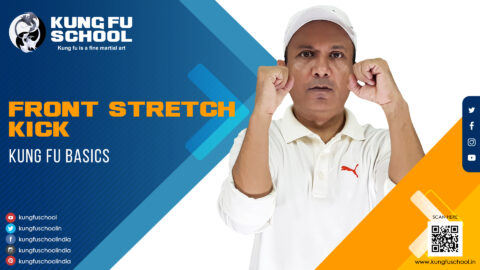 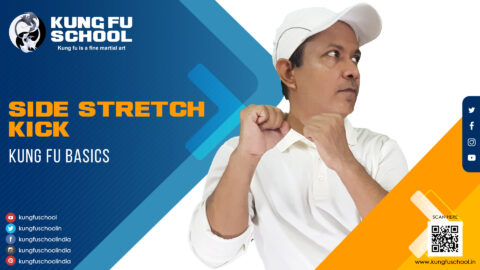 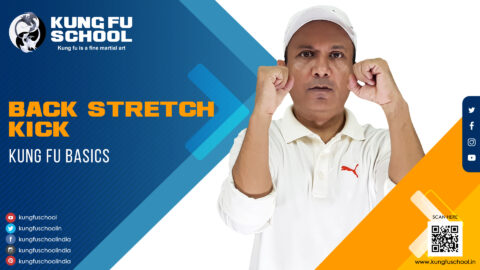 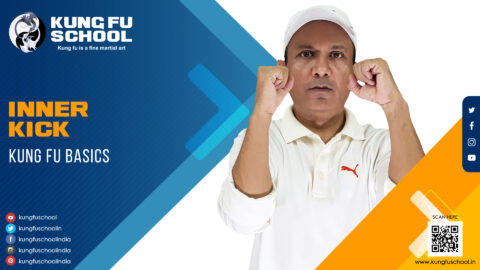 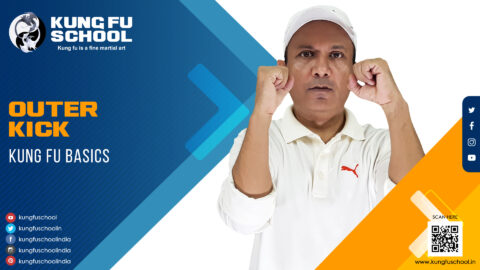 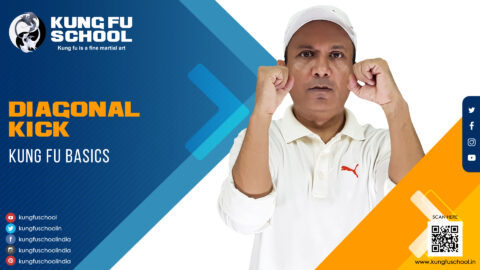