A punch is using your fist to strike your opponent. It is used in most of the martial arts and combat sports, most notably boxing, where it is the only type of offensive technique allowed.

In most of the martial arts fighting competitions, hand wraps or other padding such as gloves may be used to protect athletes and practitioners from injuring themselves. The use of punches varies between different martial arts and combat sports.

In Kung fu there are some punches that are in regular use. Below are some of the punches: 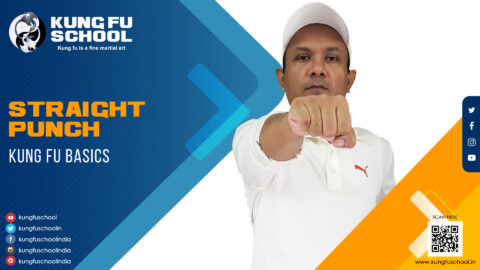 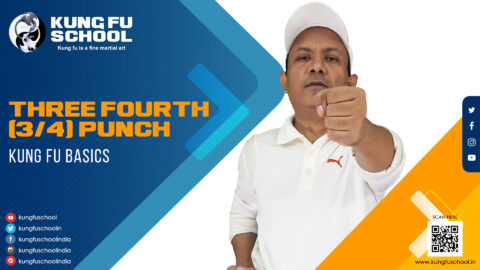