In martial arts, stances are the body weight distribution, foot movements and body positions (particularly the legs and torso). Stances are used to shift body weight during attack, defense, changing positions or retreat.

In Kung fu as well as in most of the martial arts, the most widely used stance is high bow stance. This is a stance that is generally employed as it is a neutral and agile position from which both attacks and defenses may be launched. It provides for the delivery of force when attacking and stability when defending.

Stances varies as per the application and form of the martial art. In general, stances may be classified into a number of uses and or distribution of body weight:

This refers to the bend of the knees and the height relative to a normal standing position. Low stances or Deep stances are very powerful and assist to deliver the power through the body to either the arms or the legs. On the other hand High stances has more mobility and allow the player to reposition rapidly.

This refers to the lateral distance between the front foot and the rear foot. In general, open stances are more stable than closed stances. However, open stances leave a vulnerable possibility to groin attacks and expose a larger portion of the body to an opponent.

This refers to the distance from the front foot to the rear foot. Short stances helps the player to very agile, but in the same time it can be unstable. Long stances are a bit stable, but this is at the expense of agility of the player. Most stances are approximately as wide as the shoulders of the player, though there is significant variation between different martial arts styles.

Most of the martial arts have one major stance that they regularly use (generally from a standard guard position), and many variations of this standard stance which incorporate various combinations of high/low, open/closed, long/short or weighted/unweighted.

In Kung fu there are different type of stances in use. Kung fu is a flowing as well as powerful martial art that has different positions of attack and defense so it uses different stances to execute the attack or defense properly.

Kung fu has hundreds of different styles and forms. Following are the major stances that are in use in Kung fu Taolu (styles or forms): 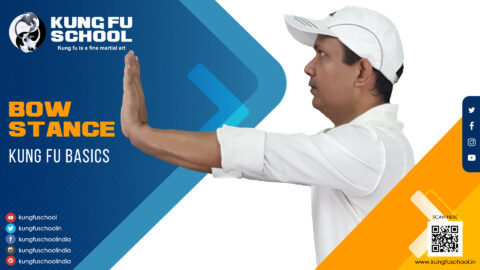 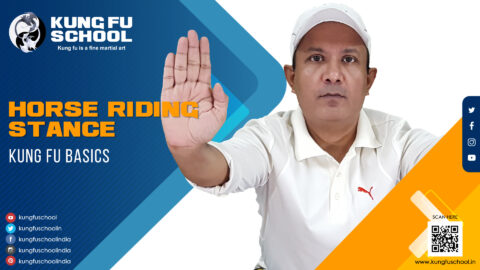 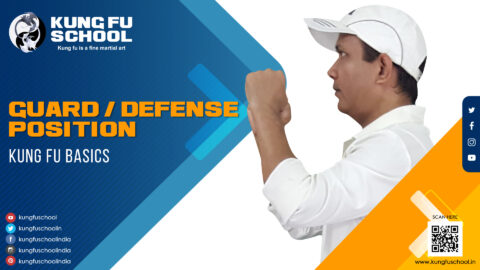